How to Charge Mavic Mini Remote Controller and… | Aerial Guide 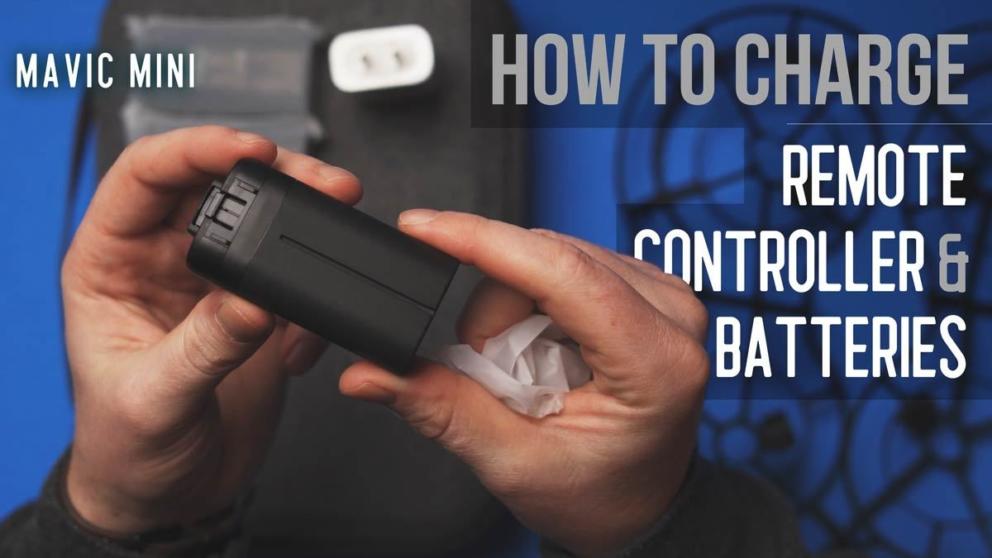 How to Charge Mavic Mini Remote Controller and Batteries

This article is the text version from my video in my FREE Mavic Mini Getting Started course. The course also includes helpful Mavic Mini video tutorials, Tips & Tricks, LUTs and my PDF Preflight Checklist. Very proud to give this all to my community for free, check it out here.

The Mavic Mini is DJI's smallest, lightest Mavic drone yet, but it has an impressive 30 minute flight time. In all actuality, it's closer to 25 minutes of flight time, but thats still pretty good! One of the new features of this drone is that you can charge the battery packs with simple Micro USB cables as well! Previously, you'd have to have a separate external charger for the Mavic Air, Pro, etc.

I was surprised when I saw that DJI also added a charging hub to the Mavic Mini Fly More combo. Other Fly more combos have had charging hubs in the past, but the Mavic Minis hub is different. It also doubles as a carrying case for the batteries since it's so small! You can also use it as a USB battery bank and use your batteries to power anything like a power bank could.

My FREE Mavic 2 Pro/Zoom Getting Started Course is Now Open for Enrollment! 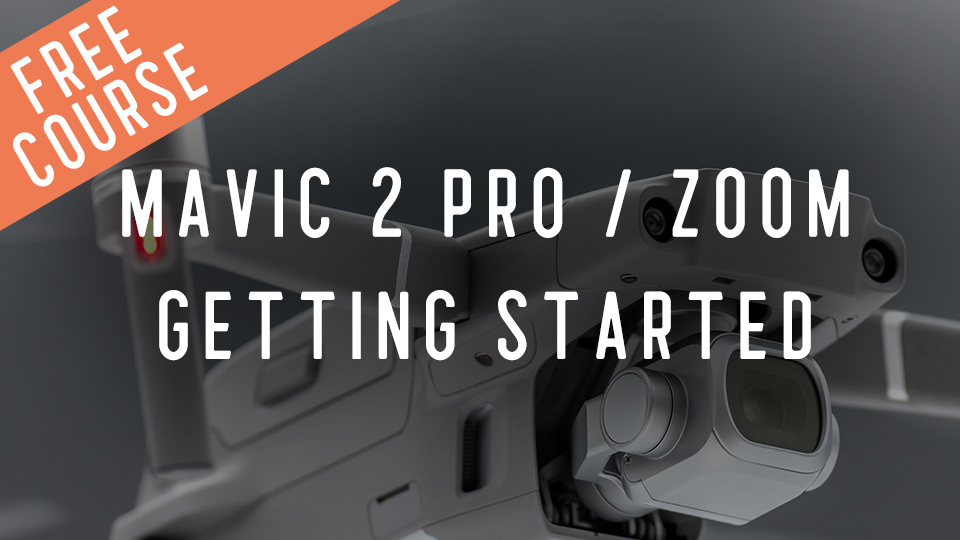 How to Charge the Mavic Mini Batteries

When it comes to charging the Mavic Mini, there are two different way to do it and both depend on which Mavic Mini package you bought. 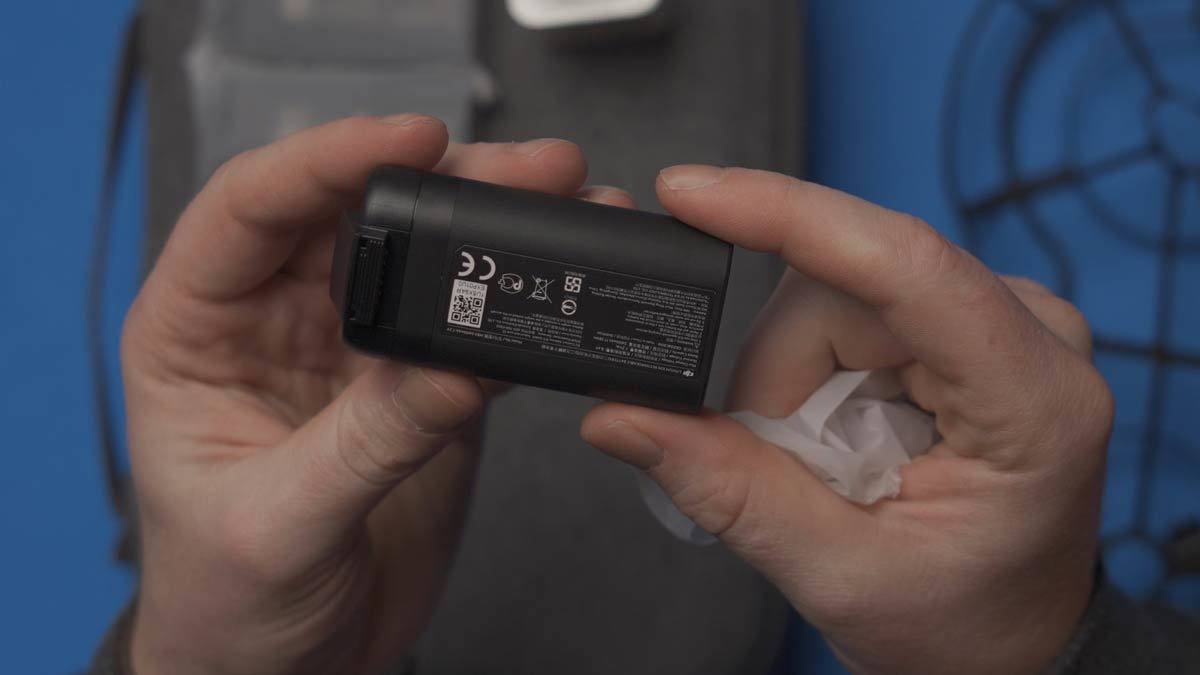 If you have the regular Mavic Mini, you charge the drone by inserting the battery, and plugging in the Micro USB to the back of the drone. You can use a wall outlet, computer or portable power bank to charge the Mavic Mini - so there are plenty of options here! Unfortunately though you can only charge one battery at a time.. which brings us to the fly more kit. 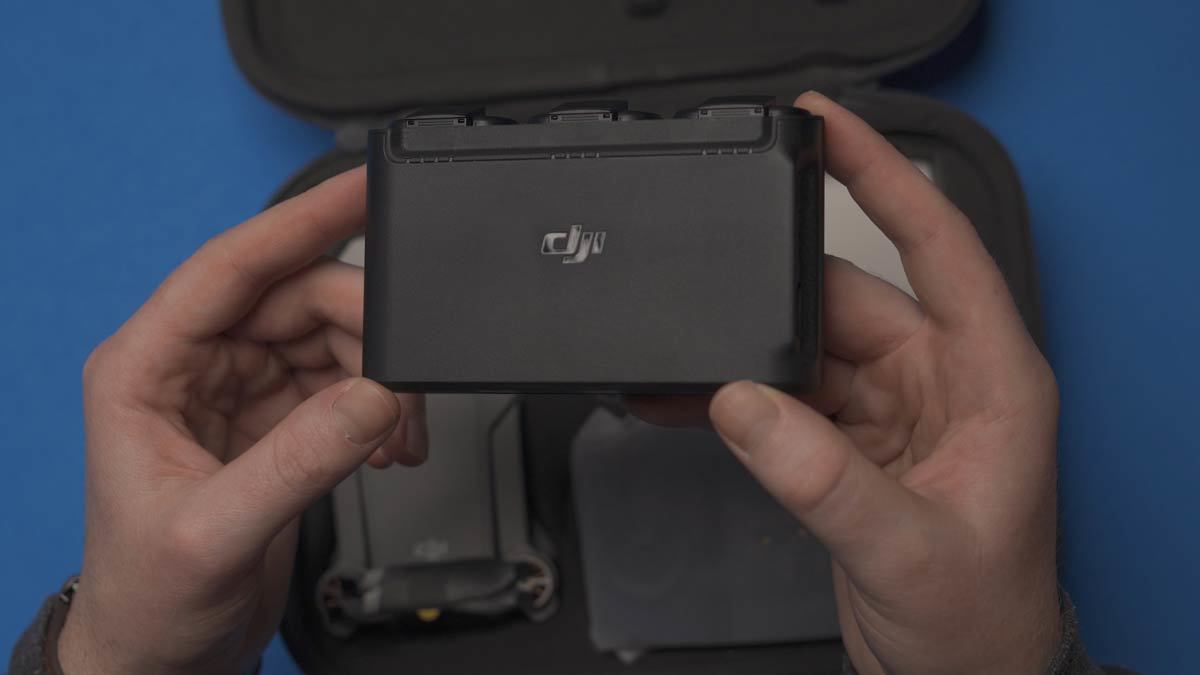 If you have the Mavic Mini Fly More Combo, you have the two-way charging hub included in the box. The Two-way charging hub is just as the name suggests, you're able to charge the batteries via Micro USB on the side of the hub, as well as use a USB-A cable (the larger rectangular one) to charge another device! The ability to power a device in a pinch is a great touch, and charging the 3 batteries can be done in succession without you needing to swap batteries in order to charge the next one. Love it.

There is one thing though.

I do have one gripe about DJI's handing of charging the remote control... 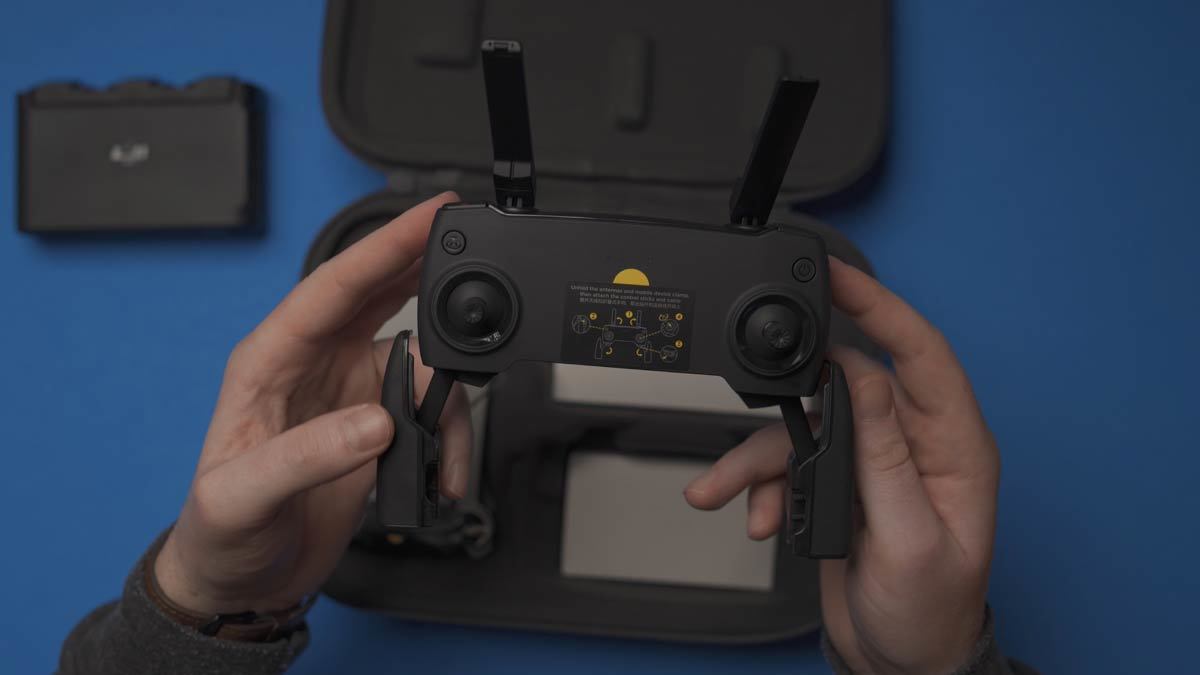 How to charge the Mavic Mini's Remote Controller

This is where things get confusing for many Mavic Mini owners. The Mavic Mini Controller doesn't have a Micro USB port on it like the drone, and battery hub does. So how the heck do you charge it???

The USB OTG port on the controller, the port that you use to connect your phone to the controller, is where you plug in the Micro USB cable to charge the Mavic Mini Controller. This is weird for a few different reasons, but after digging into why DJI did this - it makes more sense. But I still am not a fan of it.

Charging the Mavic Mini with Micro USB, which way do you plug in the Micro USB cable? 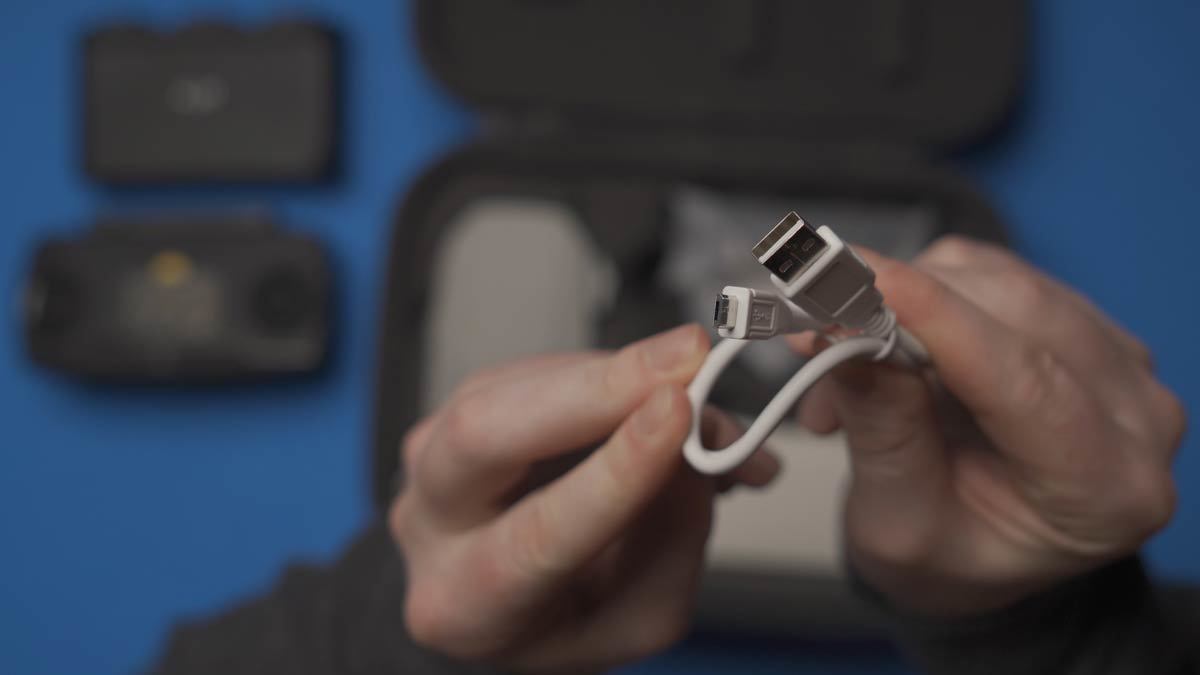 The need to use an OTG cable while flying the drone makes sense since your phone and remote controller need to talk to each other and send data back and forth to each other. USB OTG allows both devices to switch from host to device, and let more data transfer between your device and RC. OTG USB is also powered, my hunch is that they needed this cable since you have the ability (on the DJI GO 4 app) to charge your phone via USB connection from the remote controller. And your device and RC have to be able to send data to each other, so the OTG cable allows that to happen.

The Phantom 4 Pro has a dedicated charging port, but you cant use USB if you forget your charger. Which would you prefer?

My FREE Mavic 2 Pro/Zoom Getting Started Course is Now Open for Enrollment! 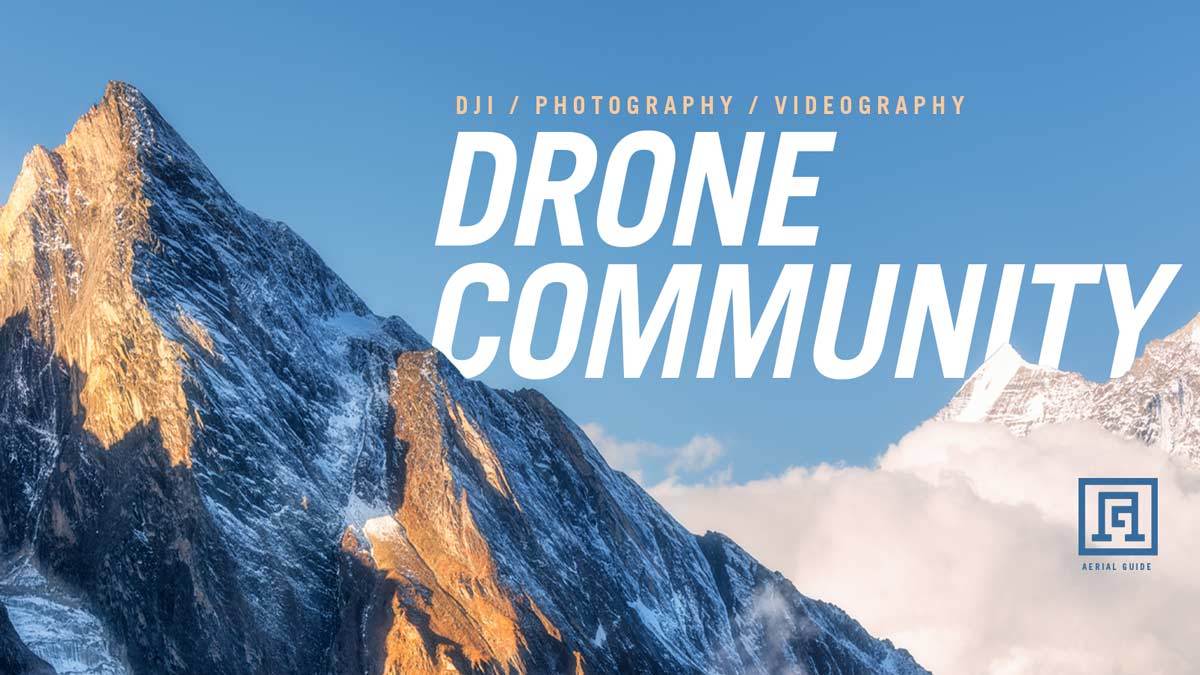